Instant Coincidence: Seeing Beyond with Dragonflies

Home/Uncategorized/Instant Coincidence: Seeing Beyond with Dragonflies
Previous Next

Instant Coincidence: Seeing Beyond with Dragonflies

What would it take for you to have a deeper belief? The answer is as varied as people themselves, but first you might want to sincerely consider the question. I did, and the answer came in an instant. 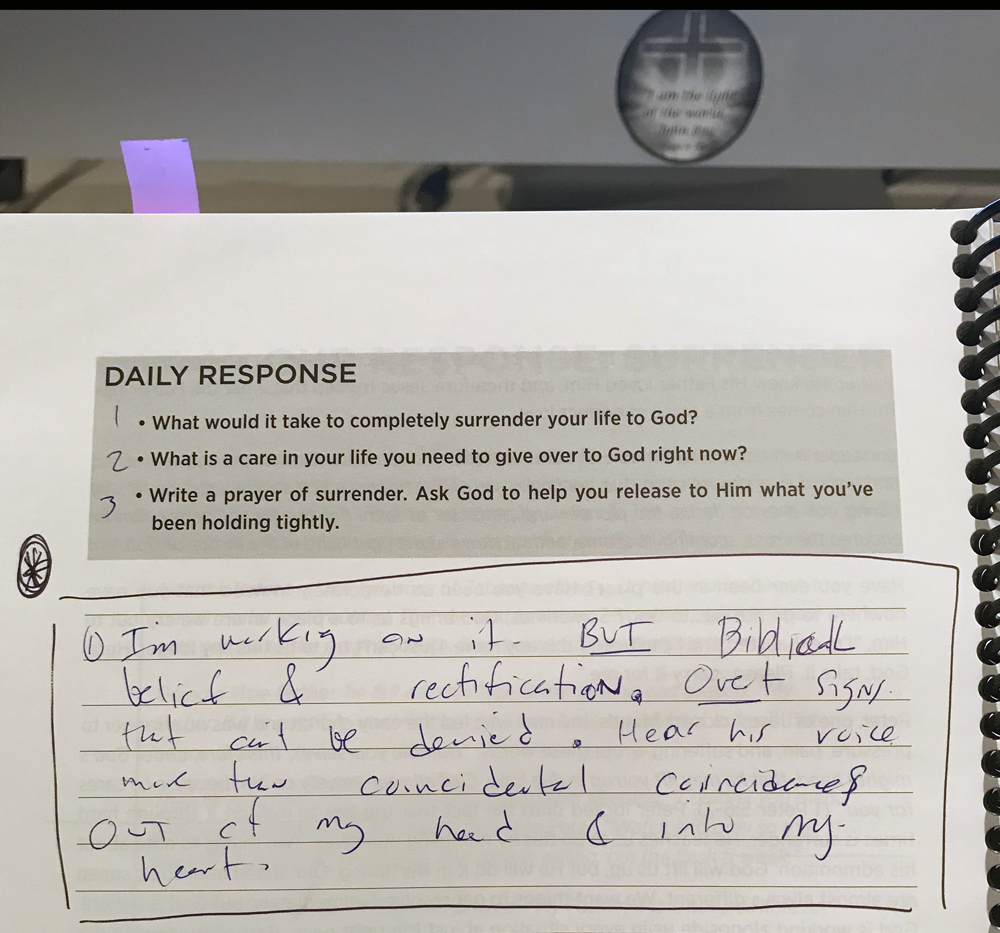 Within a minute or two of finishing the 3 daily responses I turned my attention inside the condo and saw a magnificent dragonfly heart-high on the screen door. He was exquisite with a bold red body, and in a flash I knew deep in my bones that this was the “coincidental coincidence” just requested. “Do an Internet search,” popped into my mind, and I also instinctively knew that opening the screen door would not disturb my guest. He stayed put while I consulted my computer for “dragonfly symbolism”. In a few moments I discovered the dragonfly represented rebirth – so timely as I was actively rebuilding myself in the wake of divorce. I was also rediscovering myself spiritually; on the path of rededicating myself to Christianity. The web page said that compound eyes with up to 30,000 subparts represented seeing beyond normal limitations. In addition, the dragonfly’s life cycle also has a water component and that suited me fine too.

I asked for a big sign, and I got one – instantly. He hung there witnessing my transformation, but the moment I thought to take a photo, he vanished into the ether. I was left with a profound experience and a few printed pages about Odanata Anisoptera. I shared my discovery with friends, family, and my church group meetings at Rooted and BSF, Bible Study Fellowship.

Dragonflies had appeared earlier in my life. My uncle is a collector of Tiffany glass, and his immaculate Dragonfly lamp transfixed me as a kid. When lit in a darkened room the lamp was mesmerizing in general, but the red glass eyes were especially spellbinding. The intricate lead and glass wings took precision flight in my mind. Even today, when I found an old picture of my uncle’s lamp, beneath it was a photo of me as a young boy! There are no coincidences. 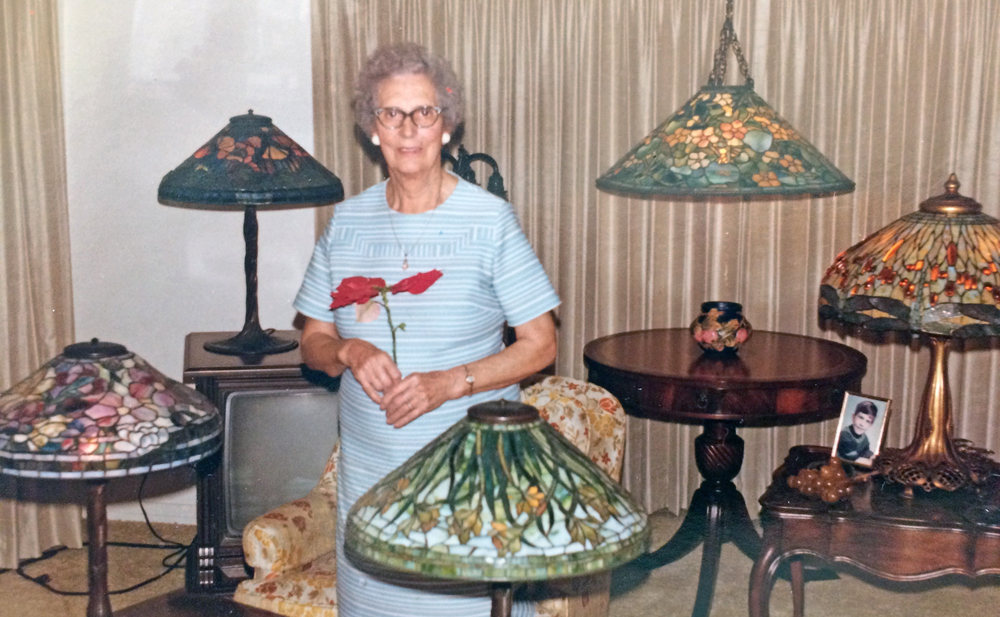 Nona and Flower with her son’s Tiffany Lamps. Her grandson Little Tony takes a knee in a picture frame under the Dragonfly.

Decades later I had another extraordinary encounter with my winged friends. This time it was during a FlowPoint TV shoot with Marcus Brown on Lake Oroville. We were in the midst of filming what ended up being one of my career-best water ski videos. Our houseboats were tucked in for the evening on the serene calm of a hidden cove. Hundreds of dragonflies swarmed overhead in a silent symphony. I’ve never seen anything like it.

The Amazing Set up on Lake Oroville

A remarkable edit by Marcus Brown. We were both in the FlowPoint creating this one.

The ongoing occurrence of coincidences in my life was bothersome prior to the appearance of the red dragonfly on the screen door. After that I came to realize that my coincidences were how I heard from God, letting me know that I was on the proper path. Here’s another example…

The recovery process during a divorce is challenging, and dealing with the opposite sex was tough. One would think that the “freedom” to do whatever you want would be easy, but it is much more difficult and rewarding to do what is right.

I had been on dates with a few women. The one I was most interested in was Christian, but the hopes for a serious relationship with Tanya ware uncertain.

Meanwhile there was another woman on my radar, and it appeared that she liked me too. She’d been having difficulties in her current relationship. I was divorcing and newly available. We consoled each other, talked about dating and all that goes with it. A hookup seemed likely, but there were two obstacles: 1. She was dating a longtime friend and, 2. I didn’t want to screw it up with Tanya. Still, my male impulses wanted sex. It was a real struggle to resist temptation. The little angel and devil sat on my shoulders whispering back and forth into my ears for weeks. “Just do it, everyone else is”. “You can’t do that to your friend”. “You’re single now, its’ time to have some fun”. “Don’t screw things up”.

I finally came to a place of submission to do the RIGHT thing. This feeling came over me while driving to the Marine Stadium to water ski. I have a regular warm-up routine before skiing, so I jogged up the beach to where I always do a few stretches and calisthenics. With each approaching step my wonderment grew. Dozens of dragonflies darted to and fro directly over my designated spot. I breathed a deep sigh of relief, knowing that my insect friends were a sign of confirmation from God. “You are on the right path,” filled my mind. I smiled inside and out, the deep smile that comes from satisfaction of the soul. This was real! In more than 40 years of skiing at the Marine Stadium, I have no recollection of ever seeing even one dragonfly, let alone a cluster of them. 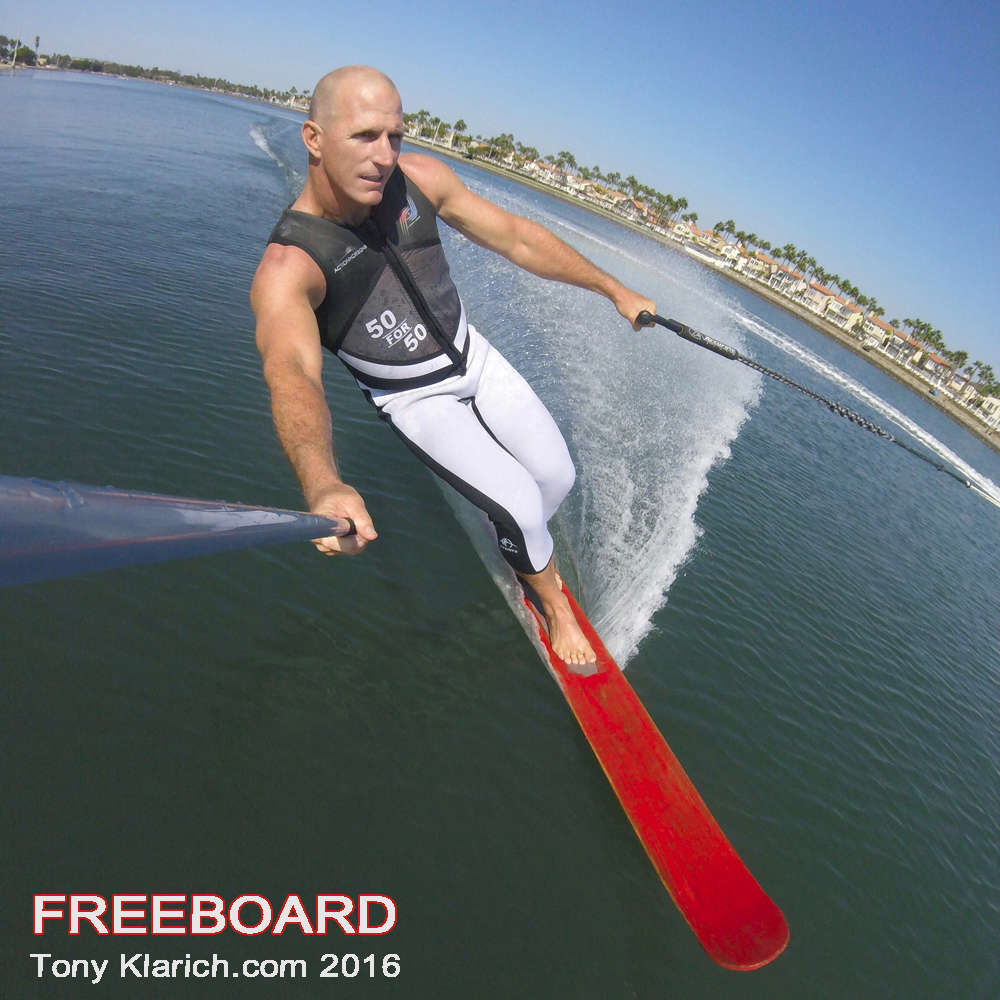 The best dragonfly “coincidence” story involves my wedding proposal. It was the finals weekend of the World Speed Skiing Championships on Lake Washington. I was on hand to perform exhibition rides on several of my various water ski devices, like the freeboard and sit down foil. Thousands of people were at the event, strolling the course promenade while enjoying a perfect Seattle summer weekend. Mt. Reiner loomed in the long distance, standing sentinel and white capped over the receding blue lake. 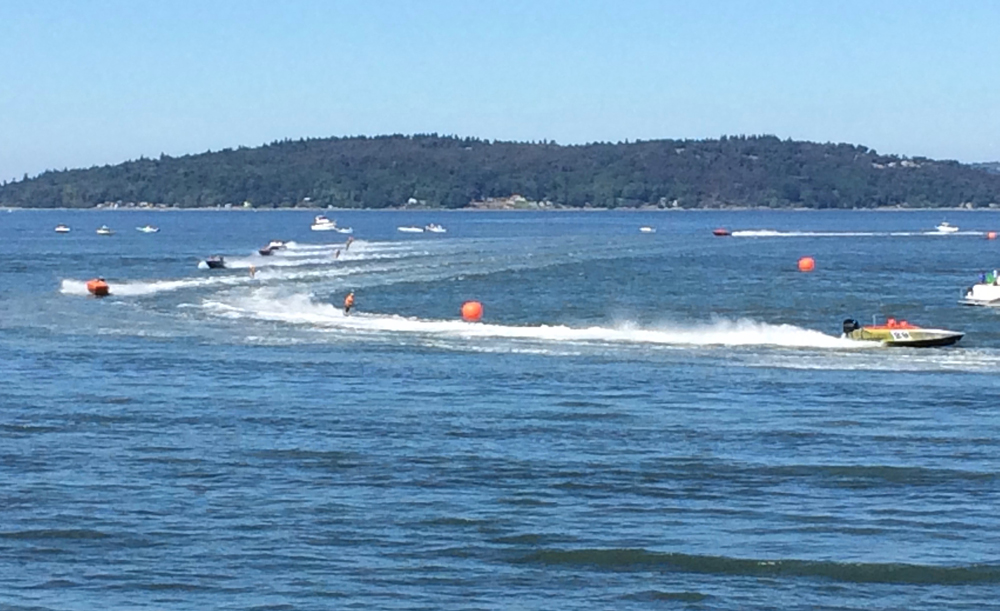 I finished my run at center stage and greeted the announcer and crowd. I climbed onto the bow of the boat for an apparent payoff, but instead Dave Bishop made an announcement. His had a very distinct Australian pronunciation of my girlfriend Tanya’s name: “Tan- KNEE-ahh..come on down to center stage.” I got down to one knee in the boat as she came forward. She was somewhat perplexed. The sound guy pushed play on my pre-recorded wedding proposal. Tanya was definitely surprised. The Aussie flourished his microphone… “well – Whuuduhyasay Tan-KNEE-ahh?”, then stuck the mike in her face. I had her just where I wanted her in front of a few thousand people!

The crowd audibly gasped. I leaped into the water to the sound of applause and made my way up the rocky shore to join my new fiancé, in a wetsuit no less.

Mom came forward with the diamond ring, a dancing little number that sparkled for both of us. There wasn’t much time to enjoy the immediate afterglow of the big proposal. Just a few excited hugs, photos, and congratulations from friends and strangers who saw it happen. 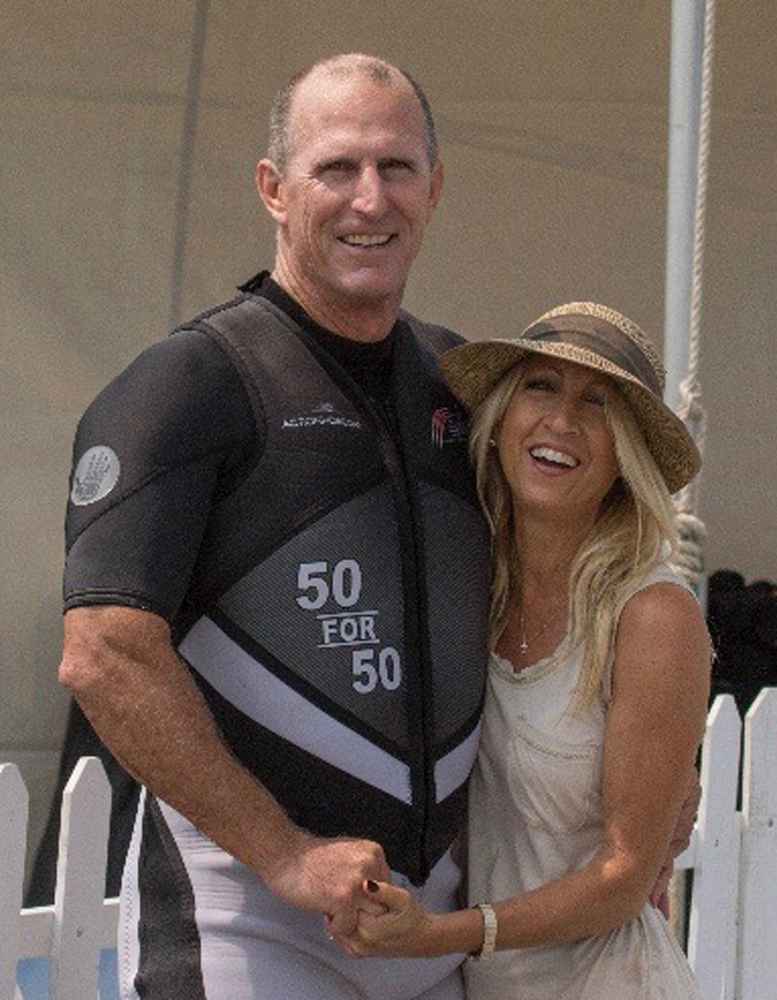 I had to get backstage to prep for my next performance on the water. After just a few minutes backstage I received a confirmation from God. He speaks to me through coincidences.

My lone dragonfly descended from above. It flitted 5 feet out, cruising in close proximity for several minutes. It was another irrefutable sign. I stood there in amazement, greatly relieved, and chuckled quietly to myself. “thank you God for this beautiful woman”. The towboat for the exhibition arrived backstage, and as I turned my attention to it, the dragonfly faded away. Now it was time for action, so I took the next step, KNOWING that I was “on the right path.”

How will you take your next step of faith? However you may begin the journey, the first thing to do is to seriously consider the question, quiet your mind, open your heart, and take action.

A gift from my girlfriend Tanya.